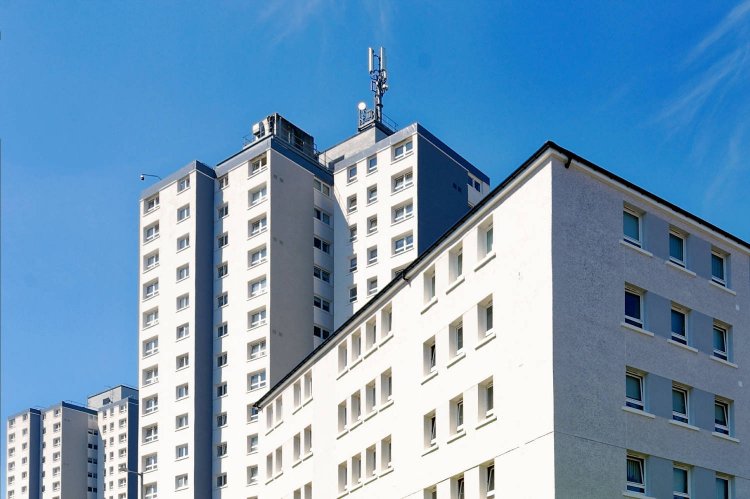 An innovative urban regeneration project in Greenock has been hailed a success in a report published by the University of Stirling.

The Broomhill area of the Clyde Coast town was facing an uncertain future until River Clyde Homes, which manages the majority of the properties in the area, announced that, in partnership with the local community and other agencies, a comprehensive regeneration programme would take place. The £30m investment has paid dividends and transformed an area that was once blighted by a deteriorating housing stock, high vacancy rates and a range of social issues.

Much of the credit must go to the active residents’ association that lobbied for a change that became community led and focused on people-based outcomes, alongside a significant bricks and mortar regeneration.

Jillian Moffat, Chair of the River Clyde Homes board, says: “The Broomhill Project was undoubtedly a challenge for us, but the end result is the rebirth of a traditionally strong community which drove improvements and worked alongside us to bring about change.”

The scale of the works meant that there were many challenges; not least the three year timescale and ongoing disruption to peoples’ everyday lives. Most customers had to move into other accommodation while works took place in their homes. But one benefit of this was that staff gained significant detailed knowledge of the situations of vulnerable tenants allowing for additional support from other agencies. 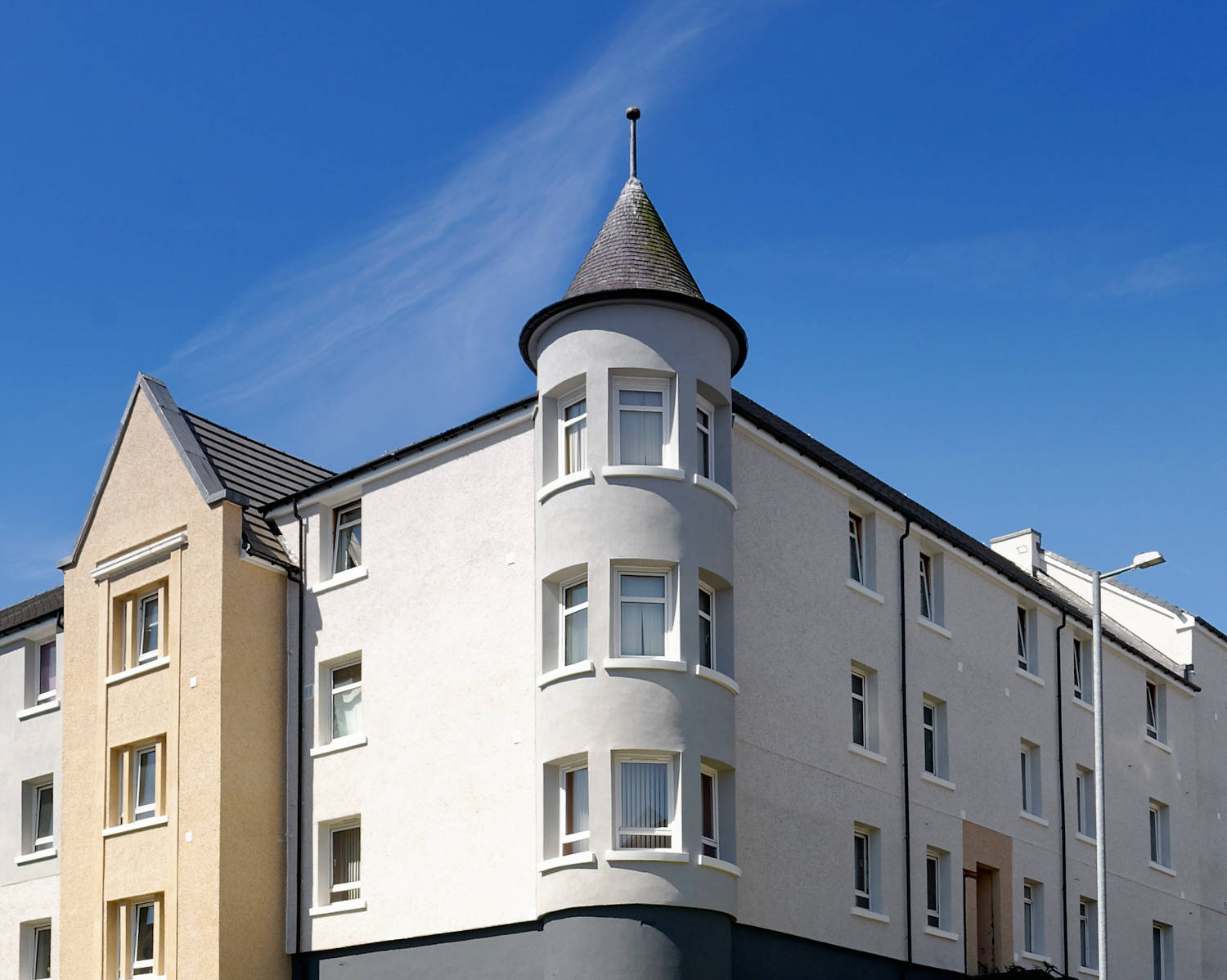 An extensive programme of housing refurbishment brought the stock to the Scottish Housing Quality Standard (SHQS) and to meet the Energy Efficiency Standard for Social Housing (EESSH). These improvements have underpinned a very substantial and visible transformation of the neighbourhood, which has significantly enhanced residents’ quality of living.

Thermal insulation and a biomass heating system were key benefits, contributing to improved health and wellbeing as well as financial inclusion. Homes benefited from extensive internal and external upgrading and, combined with sensitive lettings practice, proactive marketing of the refurbished homes, and the introduction of a retirement housing model at Broomhill Court high rise block brought a sea-change.

With enhanced management, improved security, a community flat and a guest room, retirement housing delivered high quality accommodation for older people alongside a programme of activities to tackle issues of isolation. At the end of the regeneration, the Broomhill estate is virtually fully occupied, with demand for the refurbished homes outstripping supply. Notably, retirement living saw occupancy of Broomhill Court increase from 30% to 100%.

Sandra McLeod, Executive Director of Customer Services at RCH says: “We have learned a lot. Alongside the housing improvement works, we implemented important changes to lettings practice. A sensitive lettings initiative allowed flexibility in scrutinising applications to change the overall tenant profile in order to support tenancy sustainment in a more diverse community.”

The Stirling University report highlighted this as an important contributor to lowering levels of crime, and improving tenancy sustainment in Broomhill

A housing office was opened in February 2015 becoming a focal point for residents during the regeneration works. This base enabled staff and partners to be more visible and has been crucial to developing links with the community.

Developing skills and wellbeing was critical to social cohesion: Employment opportunities were created through the project; with 79 local people employed and 22 training places delivered by the contractor.

A Community Development Officer was appointed and an award winning project run by RIG Arts in an ‘art flat’ was a great success, winning a Scottish Urban Regeneration Forum (SURF) Regeneration Award in 2017.

A partnership between Inverclyde Council and Inverclyde Association for Mental Health saw The Broomhill Gardens and Community Hub open in October 2017. With a café and meeting rooms, it has become a focal point within the area. A new health centre for Greenock is being built in Broomhill on the site of a former school.

You can read the full report below